Numnuts is a new product under development by 4c Design, in partnership with Moredun Research Institute, for improving the welfare of lambs undergoing necessary but painful animal husbandry procedures.

You can find out more about Numnuts here. 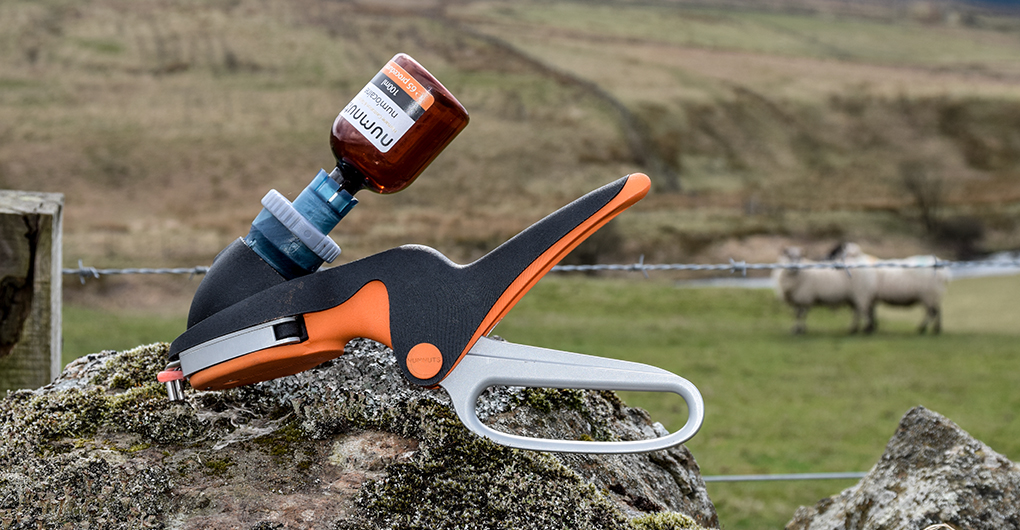 Field trials had shown that for optimum effectiveness of anaesthesia, the precise location and orientation of the needle tip, prior to delivery of the anaesthetic, was crucial.  This meant that a two-stage injector mechanism was required, with the first stage positioning the needle tip, and the second delivering the anaesthetic.

Working in close conjunction with our colleagues at 4c Design, we investigated several different types of two-stage mechanism, before focusing development on a novel rotary design.  This design was then developed through several working prototypes, with new features being added and the size being reduced as the design progressed, always with an eye on space constraints and integration into the Numnuts hand tool.  3D printing techniques were used to great effect to enable rapid iteration through the design process.

Our Activities and Deliverables

Over the course of the project, we undertook the following activities:

3D printing has had plenty of deserved media attention over the last few years; though it’s been around for a couple of decades now, it is only due to recent improvements in affordability that it has entered the mainstream consciousness.

For us, it’s one of many tools, both virtual and physical, that we use when designing something – more important to us is making sure we use the right tool for the job.  Depending on the particular task at hand, that might be a saw or a spreadsheet, high-end simulation software or a sketch pad and pencil, a Lego set or a 3D CAD package.  Like any other method, 3D printing has its limitations and constraints, along with its obvious attractions, and understanding when it can be used to best effect is key.

For the Numnuts Injector, it was the perfect match, allowing us to rapidly test out prototypes with intricate geometries that would have been time-consuming and difficult to produce in the machine shop, and prohibitively expensive to have moulded.  The speed with which a prototype could be tested, the geometry tweaked and features added in SolidWorks, and a whole new prototype created, was of huge benefit to the development process. 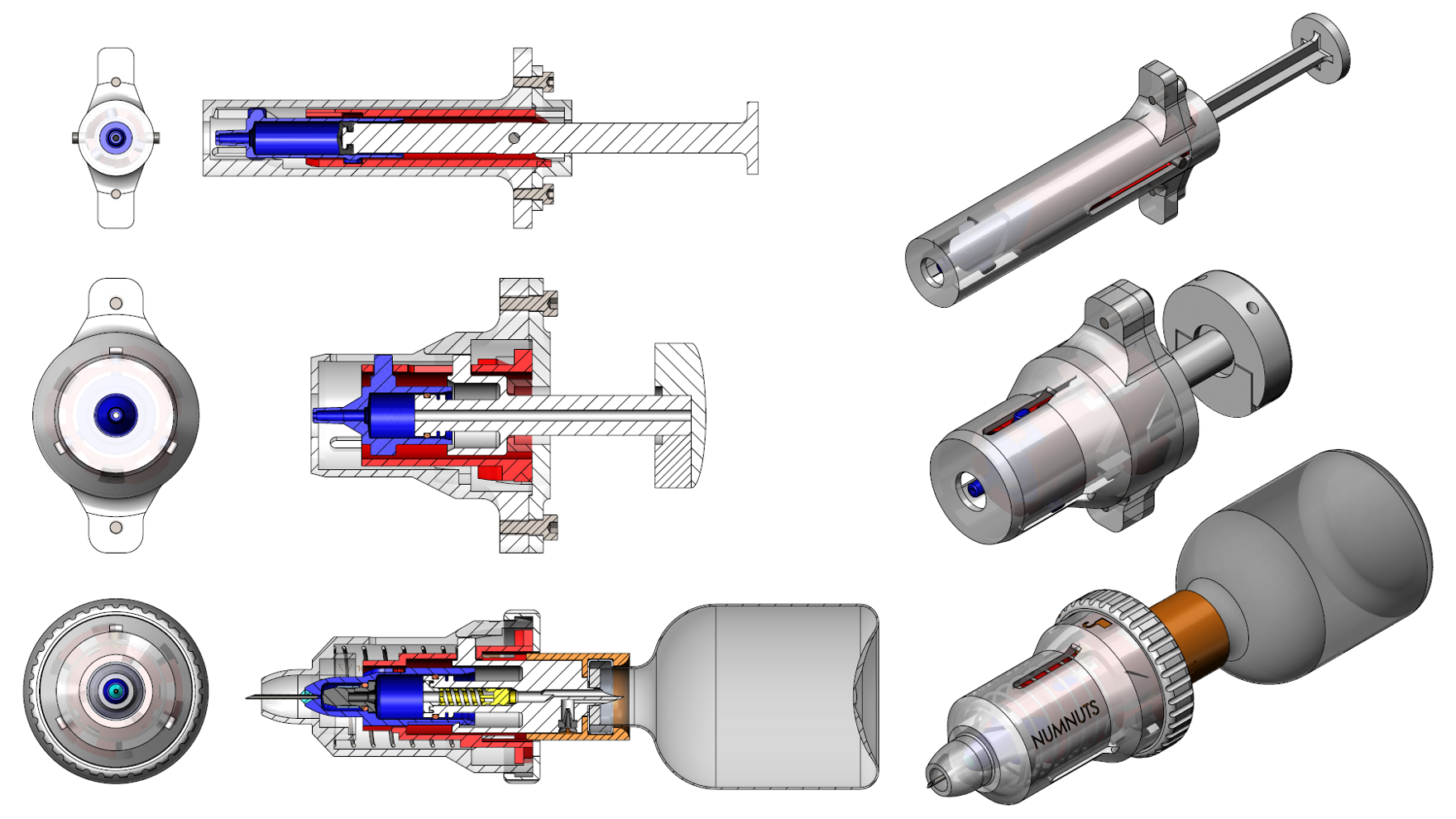 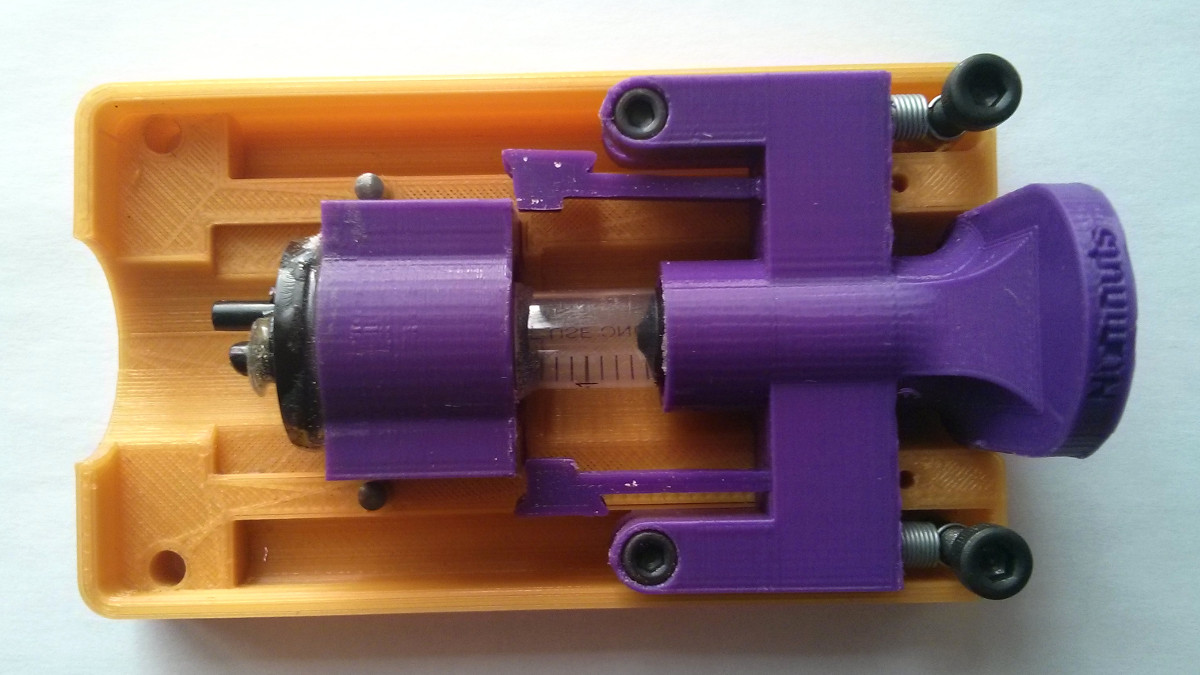 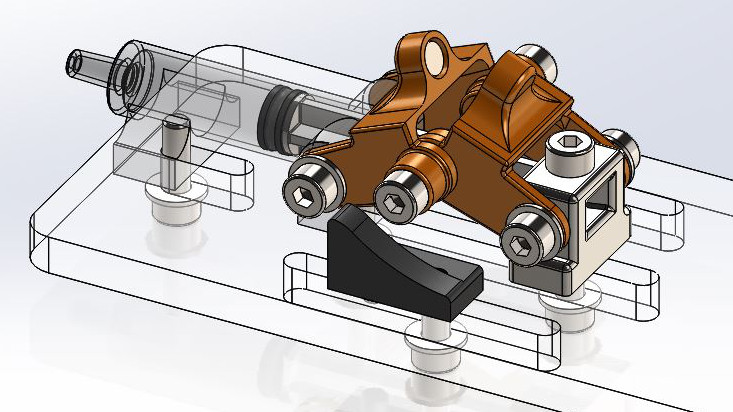 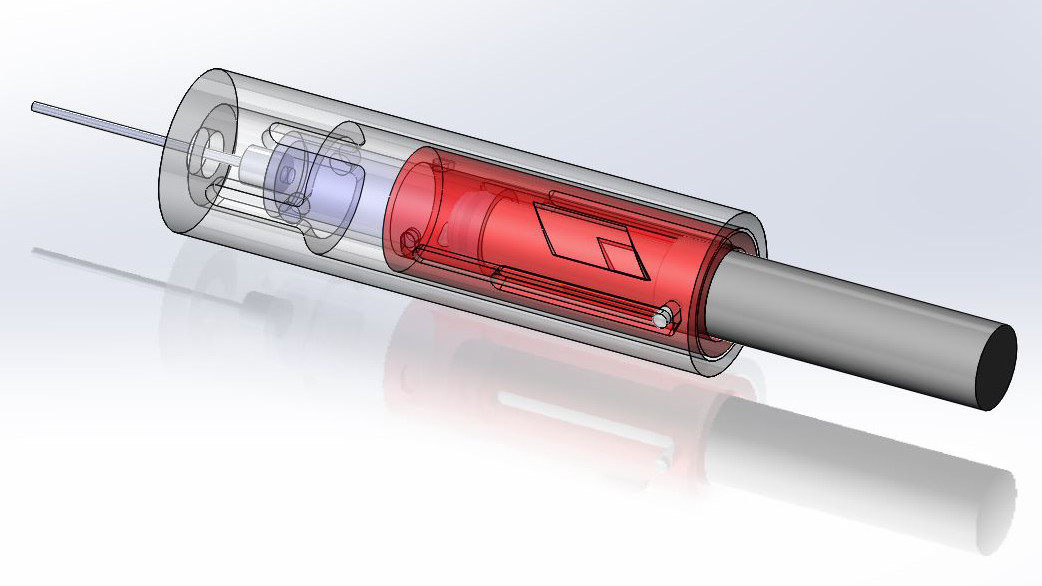 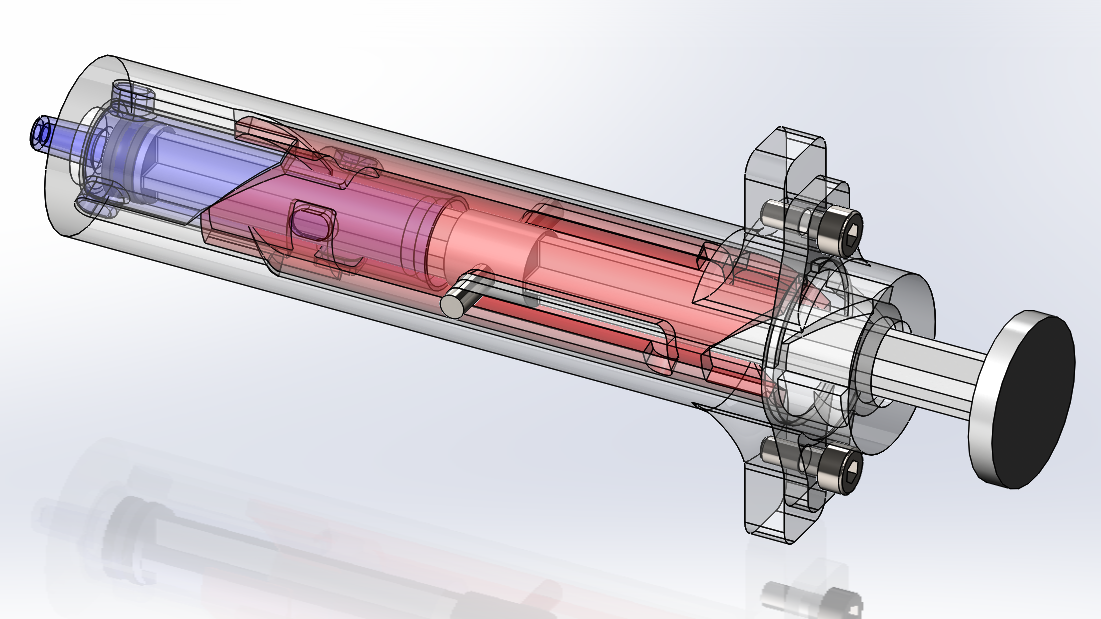 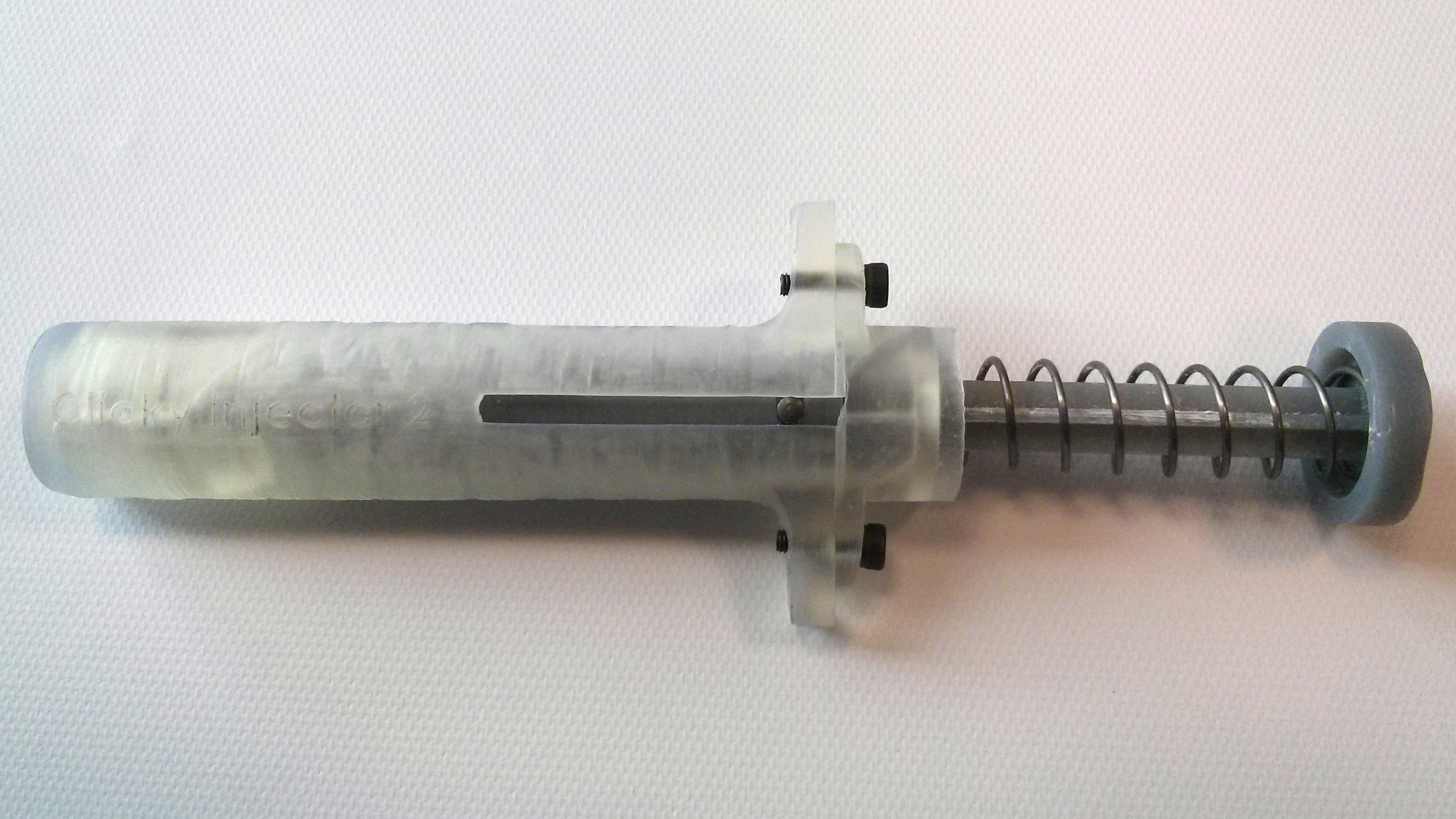 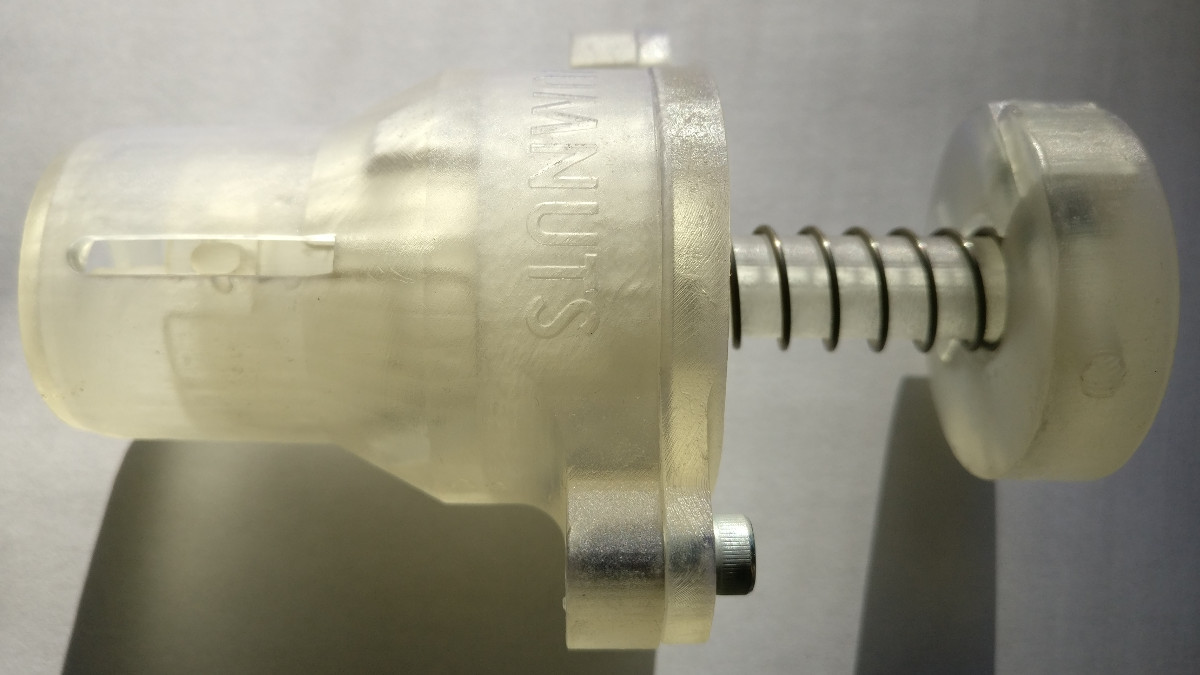 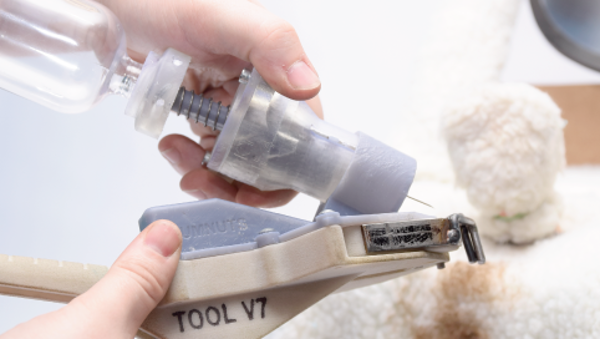 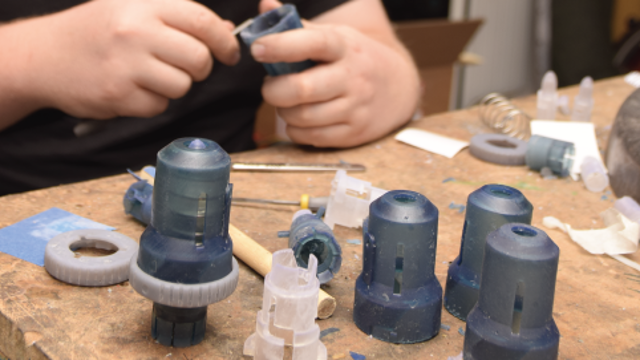