Sea Power Ltd is a progressive marine R&D and engineering company located right at the world’s most energetic wave energy resource.  They have been developing a hinged attenuator Wave Energy Converter (WEC) known as the Sea Power Platform since 2008. 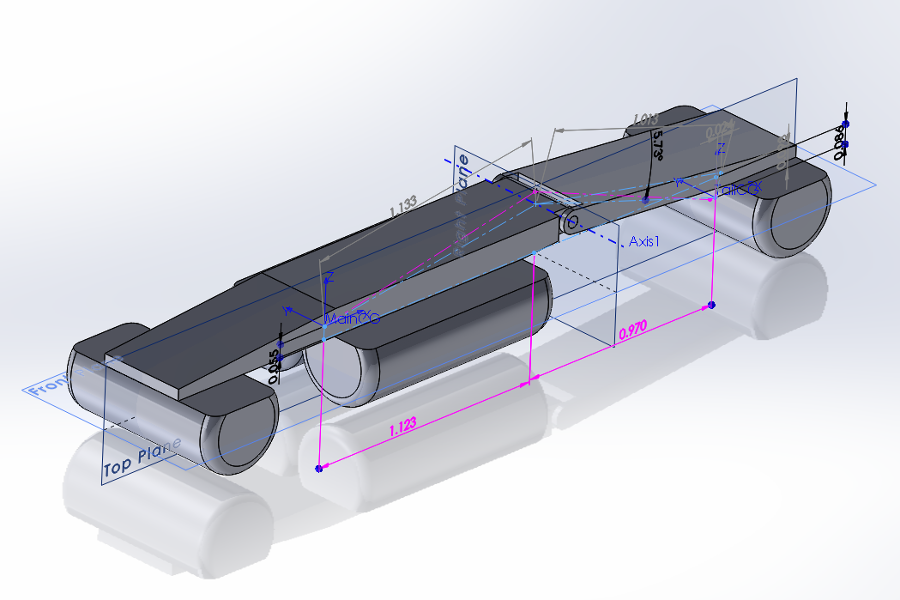 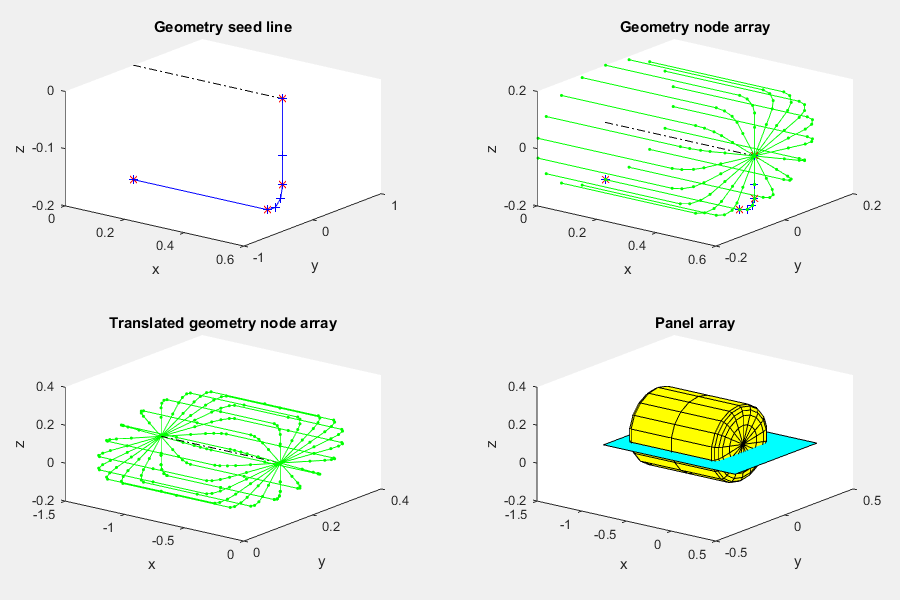 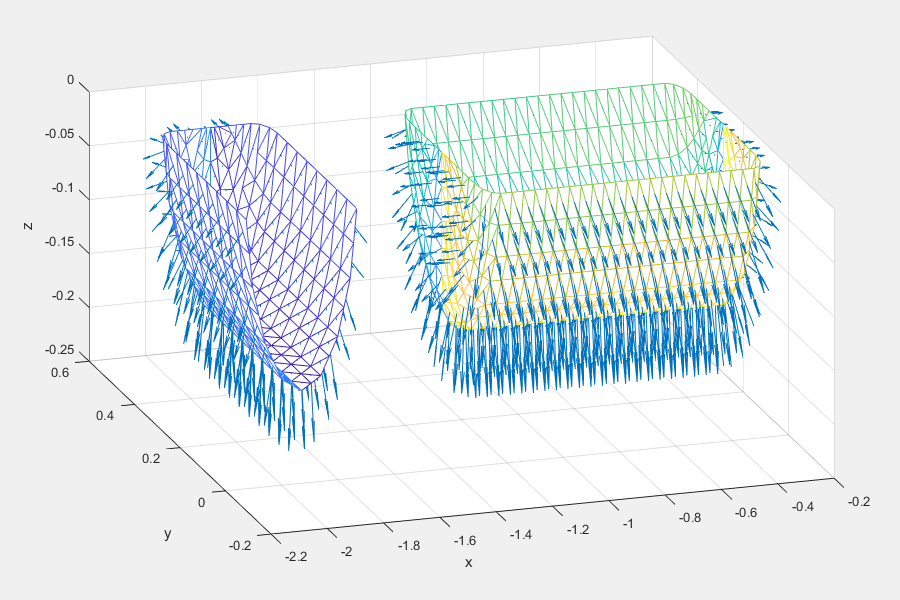 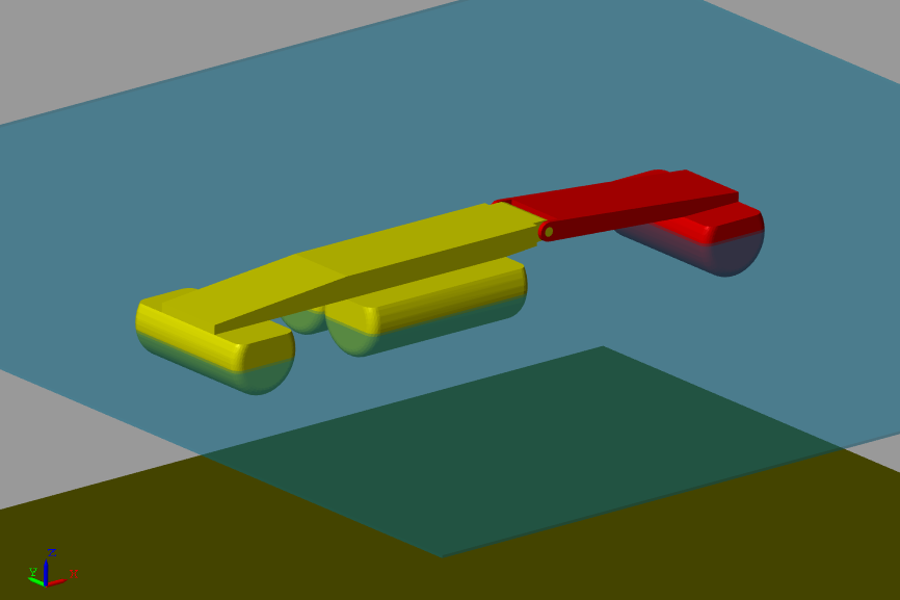 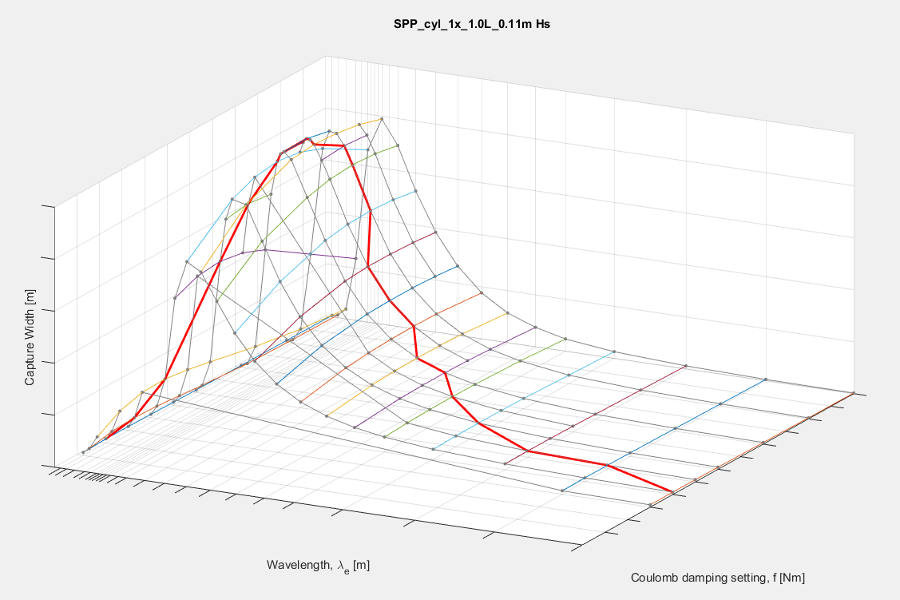 During the Wave Energy Scotland-funded ACER project carried out by 4c Engineering and Sea Power, a hypothesis was formed regarding the effects on power production of changing certain geometrical properties of the device.  This hypothesis required to be confirmed or disproved by experimental investigation, which could be carried out using a tank testing campaign, or via numerical simulation.

Our Activities and Deliverables

The simulation study confirmed the hypothesis in question, and characterised the range of input values for which it was valid.  The results of the study were the integrated into Sea Power’s existing cost models, suggesting useful routes to lowering the Levelised Cost of Energy (LCOE) of the technology, and giving confidence that significant reductions in cost can be achieved.  Using computer simulation methods allowed a huge number of test runs to be carried out over a short period of time, and in a significantly more cost-effective way than conducting a full tank testing campaign.  In addition, the simulation model created is a valuable tool which can be used and built upon in future investigations.